The Qing dynasty managed to survive for the whole 19thcentury till 1912, without strong imperial leadership. Officials made the Qing’s economy better, developed new institutions and military agricultural bases. They called this restoration (zhongxing). There was one central task: the Tongzhi restoration statesman wanted to re-establishment of the basic values of Confucian government, like moral principle and personal ethical values achieved through education. Hunanese scholar-general Zeng Guofan was the most important representative of this restoration. Because of the Taiping war, Zeng couldn’t devote his life to the moral reflection and scholarship that he wanted, so he had to think in a new way. Rebuilding school and a strict Confucian curriculum was the key to restoration. Zeng’s policies were supported by the government in Beijing, but they couldn’t really help to their full potential because revenues were short. Zeng couldn’t do everything alone so he carefully looked-for staff members.

Scholar Feng Guifen spoke against Zeng and argued that China must learn to strengthen itself by including foreign languages, mathematics and science in the curriculum. According to Zeng Guofan the reform of government service would let to self-strengthening. Yung Wing was send to the United States to find weapons for the Chinese weapon arsenal. Although the Civil War in America made it hard to find a firm that could provide weapons, Putnam Machine Company made it possible.

Because of everything that happened 1850’s China’s leaders to acknowledge the existence of a wider world. The Office for the Management of the Business of All Foreign Countries (Zongli Yamen) was established to negotiate with foreigners. This council was supervised by five senior officials. Prince Gong was the most important Manchu reformer in the Tongzhi Restoration period. The Lay-Osborn Flotilla were a fleet of ships bought for China by a British Counselor. A successful for international sovereignty was translating texts from the Western diplomatic community into Chinese. Special schools were opened in Beijing, where students would learn English and French. Geographer Xu Jiyu opened a college with a new kind of Western thinking, he also praised George Washington. These projects provided much needed funds, so it was essential to develop them parallel to the Qing Imperial Maritime Customs. Robert Hale was able to make large amounts of money available to the government in Beiijng. The 1860s seemed to be promising after all the wars and misunderstandings that had happened before between China and foreign countries. Also, a group of senior Qing officials traveled to Europe to observe government systems there. Because of the opening of the Suez Canal, China was suddenly much closer to Europe than before. However, old greeds and arguments appeared again between the British and Chinese.

Throughout the 1860’s there was a lot of violence from the Chinese against the Western missionaries. It was hard for Zongli Yamen’s officials to understand the new world and adjust to it. There were rumors in Beijing that Christians tortured and sexually abused children. Frenchman Henri Fontanier was frustrated with the fact that Christians were abused and seen badly. He got killed after he protested and killing a bystander by accident. The Tianjin massacre was one of the bloodiest missionary incidents in the late Qing dynasty. It involved attacks on French priests and nuns, aggressive reaction from French diplomats and an armed foreign intervention in Tianjin in 1870. Besides all the arguments the Catholic and Protestants had a deep effect on the Chinese society. The impact of the mission in education came through the spread of Christian texts, historical and scientific works and also development of schools. They also had an impact to raise the status for Chinese women. In the early 1820s there was the first translation of the bible in Chinese. In the 1830s there was a wide circulation of works on Western government and history. The mission schools where unfamiliar and teachers sometimes had to attract students by giving them free food, housing, medical care and sometimes even cash. Yung Wing got a missionary education, in 1847 he traveled to the US and hoped to become a doctor. He became the first Chinese student to graduate from an American University. The missionaries offered the Chinese a new way of looking at the world. Mission families blended more and more with the Chinese population. It also became not uncommon for western people to marry with Chinese people.

The Chinese population began to grow more in the 1870’s. Internal migration was a response to the scarcity of arable land. Some people moved out of the known Chinese world. Emigration to Southeast Asia was the cheapest and a lot of Chinese settled quickly into rice farming or fishing. In Indonesia, which was ruled by the Dutch back then, the Chinese started working as tax collectors. Even South America drew large numbers of Chinese after several countries experienced fast economic growth. In Latin America most Chinese laid railways and did other heavy physical work. They signed contract without understanding them fully and worked under inhuman conditions. Zongli Yamen initiated a new phase of foreign-policy activism and started investigating the conditions Chinese people worked and lived in, in Peru and Cuba. After the reports confirmed that Chinese immigrant were not threatened fairly, the worst abuses of the contract labor practices were abolished. The first big wave of Chinese immigration to the US came with the gold rush. Jinshan was the first Chinese name for San Francisco, it meant mountain of gold. The settlement of the Chinese in the US was not an easy, because many immigrants wanted to work in the US for only a few years and then go back to their families in China. The consequence was that they were not seen as real immigrants. The Chinese immigrants were also not beneficial for white workers because they were willing to work for low wages, this dragged down the wages for white works as well. White people disliked and feared Chinese workers because of the strangeness of their social customs. 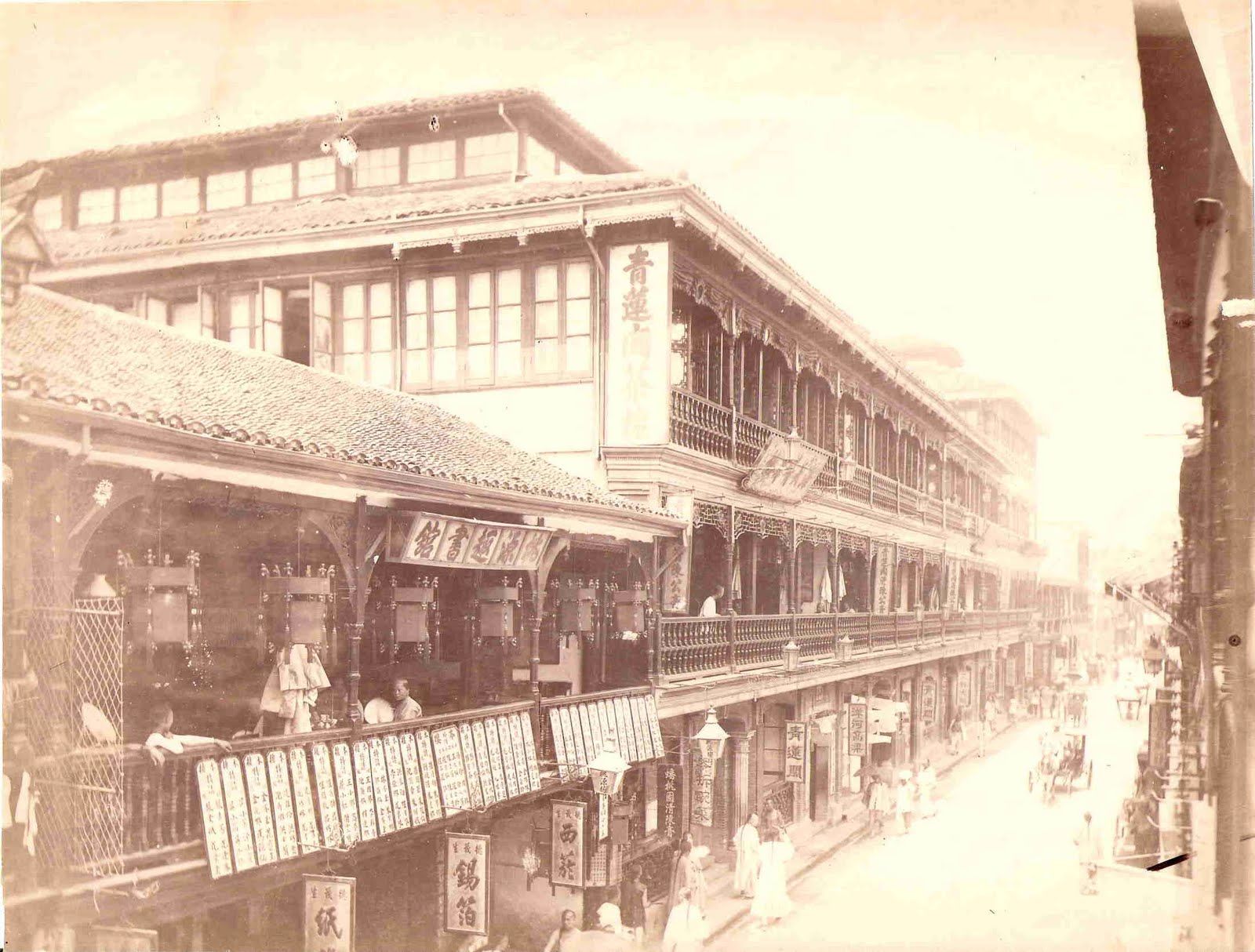 Two unfortunate causes of Chinese immigration were that Chinese immigrants clung with other Chinese from the same district, sometimes there were ‘’tong wars’’ between different Chinese groups. Furthermore, the crowding of Chinese in Chinatowns was pretty obscure. There was scarce housing, loneliness of thousands of men which led to fights, sexual frustration and diseases. This all led to racism by white people. When two cops were killed in Los Angeles when they intervened a tong battle, white crowds destroyed the China Town in Los Angeles, burning houses and even killing Chinese men. The Qing reacted again slowly to help their people in America. Former American minister Anson Burlingame persuaded the US government to sign a treaty in 1868, that guaranteed the Chinese immigration’s rights. However, in 1884 president Chester A. Arthur applied restrictions to all people that were from the Chinese Race, which made it hard for them to work in the US.